”Humanity will not wait millions of years until Mother Nature will hand it a functionally better brain...[Humankind] will directly, openly and consciously take part in evolution.

Corneliu Guirgea is most famous for coining the term “nootropics”. Corneliu was born in 1923 in Romania and was a Professor of neurophysiology in the Faculty of Medicine in Bucharest, holding an M.D. from there, and a Ph.D. from the Pavlovian Labrotary in St. Petersburg.  At UCB in Belgium, he was appointed Head of Department of Neuropharmacology.

Corneliu Guirgea’s discovery of the properties of Piracetam occurred during the early 1960s while searching for a sleep-aid related to the neurotransmitter GABA. GABA had just been isolated as the first inhibitory neurotransmitter, but does not pass the blood brain barrier (BBB). So their working hypothesis in 1962, in Giurgea’s own words was: “to synthesize and test a GABA related substance, eventually cyclic one, that will pass the BBB; this “extra-amount” of brain inhibition, might induce a reversible, physiological sedation, facilitating sleep induction and/or a particular kind of tranquilization.” [1]How To Deal With An Unusual Pharmacological Pattern; The Nootropic Case”, Giurgea 1976)

In March-April 1964, a cyclic derivative of GABA was synthesized by Strubbe and Cyprysiak, that was a synthesis between GABA and Glycinamide. It was known then as UCB-6215 and would later become known as piracetam.

Although the molecule was chemically similar to GABA, it appeared to have properties that were almost opposite of what they were hoping. Under the careful guidance of Corneliu Giurgea, what could have been written off as a failure, turned out to be a major medical discovery in it’s own right. Piracetam was the substance the spurred Giurgea to introduce the concept of “nootropic drugs” in 1972.

These “nootropic drugs” had to have the essential characteristics of Piracetam: 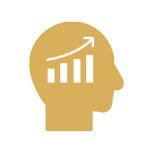 Improves learning acquistion and enhances resistance to learning impairment from casues such as lack of oxygen (hypoxia), electroconvulsive shock (ECS), and chemicals that tend to prevent memory formation. 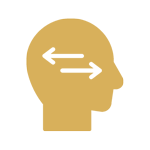 Facilitates the transfer of information from one hemisphere to the other across the corpus callosum and increases synchronization between the hemispheres. 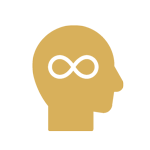 Works by increasing integration of higher-level (telencephalic) activity. On over 30 classical pharmacological tests, the original nootropic shows no activity, including as neither a central nervous stimulant nor a sedative. 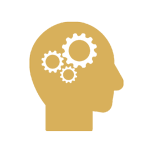 While not acting on directly the CNS, nootropics are still able to modulate cortical tonic control, as seen in central nystagmus and spinal fixiation. 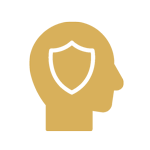 Increases the brain's ability to resist aggressions and increases recovery time after loss of oxygen, physical trauma, and many chemical intoxications. 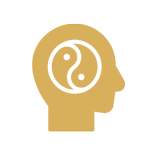 Must work in harmony with the brain, being virtually free of side-effects and non-toxic even in high doses. It must not be habit-forming or cause withdrawal.

Nootropics: Towards the Mind

Nootropics are a category of molecules that work selectively "towards the mind." Nootropics act directly on the higher-level, integrative activity of the brain that ultimately controls and integrates the processes related to learning, memory formation, consolidation, recall and overall cognitive efficacy. Their selective action must occur while also being non-toxic, and virtually free of side-effects.

If that description sounds unlike anything else you have heard of, you can imagine how flummoxed the researchers who discovered the original nootropic molecule were. In 1964, while modifying a neurotransmitter in pursuit of a sleep aid, they discovered something much more profound, a molecule with properties so unique (see below), that in order to classify it, the formation of an entirely new class was required: Nootropics.

”Within the marble itself, Michelangelo thought lies the beauty, it is not created by the sculptor. He only takes out the excess of stone and so makes beauty available to our eyes. Scientific creativity often resembles this process...He only removes the excess of misunderstanding...That was the case with our nootropic research which we now consider as one potential approach to the pharmacology of the integrative activity of the brain. 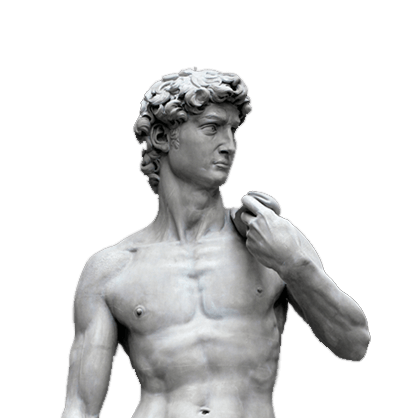