Noopept is a di-peptide version of piracetam specifically developed to be more powerful and absorbable from oral administration. The researchers from the lab that created it, specialized in creating peptide versions of other molecules, and created hundreds of modified versions of piracetam before selecting Noopept because it is was highly absorbed and "demonstrated a wide spectrum of cognition improving effects."1)Ostrovskaya RU, Romanova GA, Barskov IV, Shanina EV, Gudasheva TA, Victorov IV, Voronina TA, Seredenin SB: Memory restoring and neuroprotective effects of the proline containing dipeptide, GVS-111, in a photochemical stroke model. Behav Pharmacol 1999, 10:549–553 This molecule has been demonstrated to have both positive short-term and long-term effects at enhancing memory and mental processing, especially in older populations. 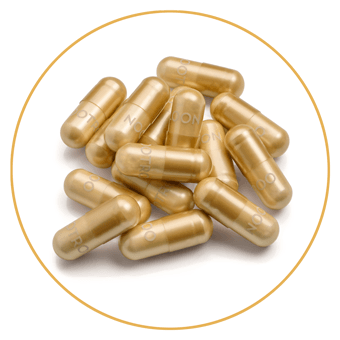 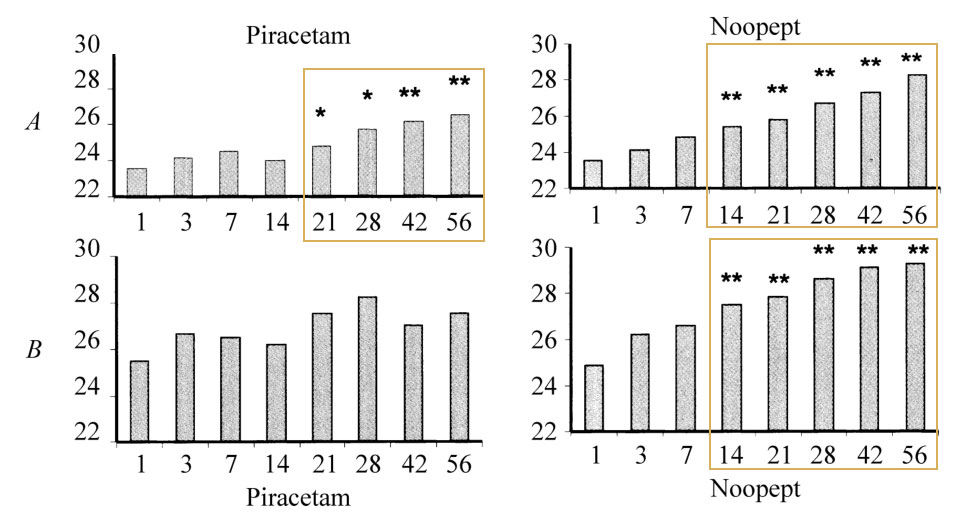 In adults with (a) cognitive decline and (b) post-concussional syndrome, Noopept was shown to have an even more powerful and consistent effect compared to piracetam. 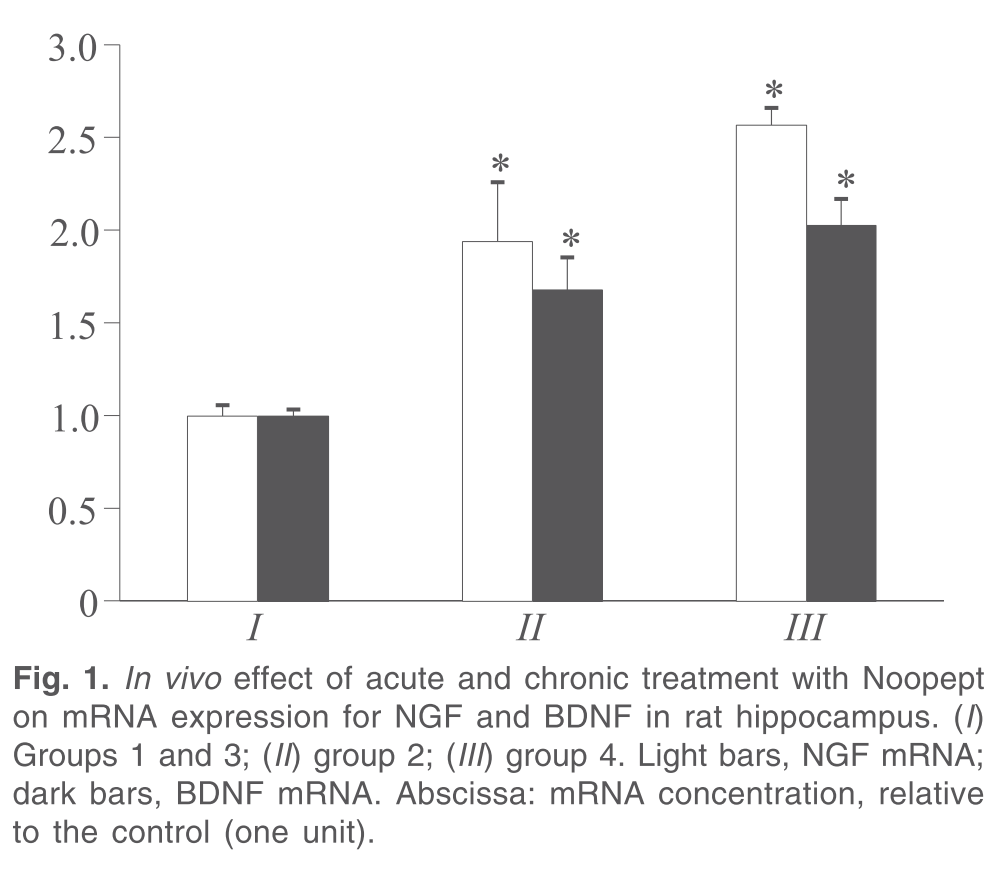 Noopept significantly increased the brain-derived neurotrophic factor (BDNF) in the brain. BDNF levels control the quantity of new neurons created by the brain. 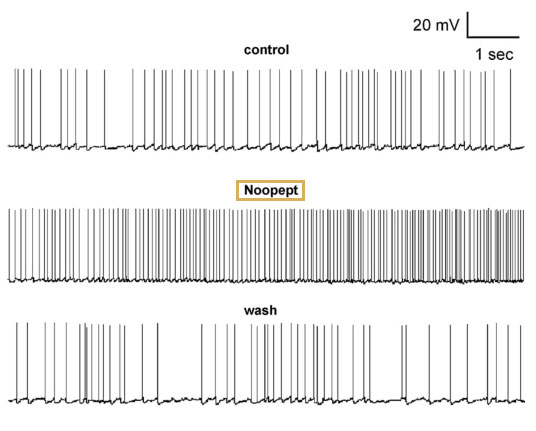 Noopept has been shown to increase the firing rate of pyramidal neurons in the hippocampus. These neurons are implicated in memory formation and recall. 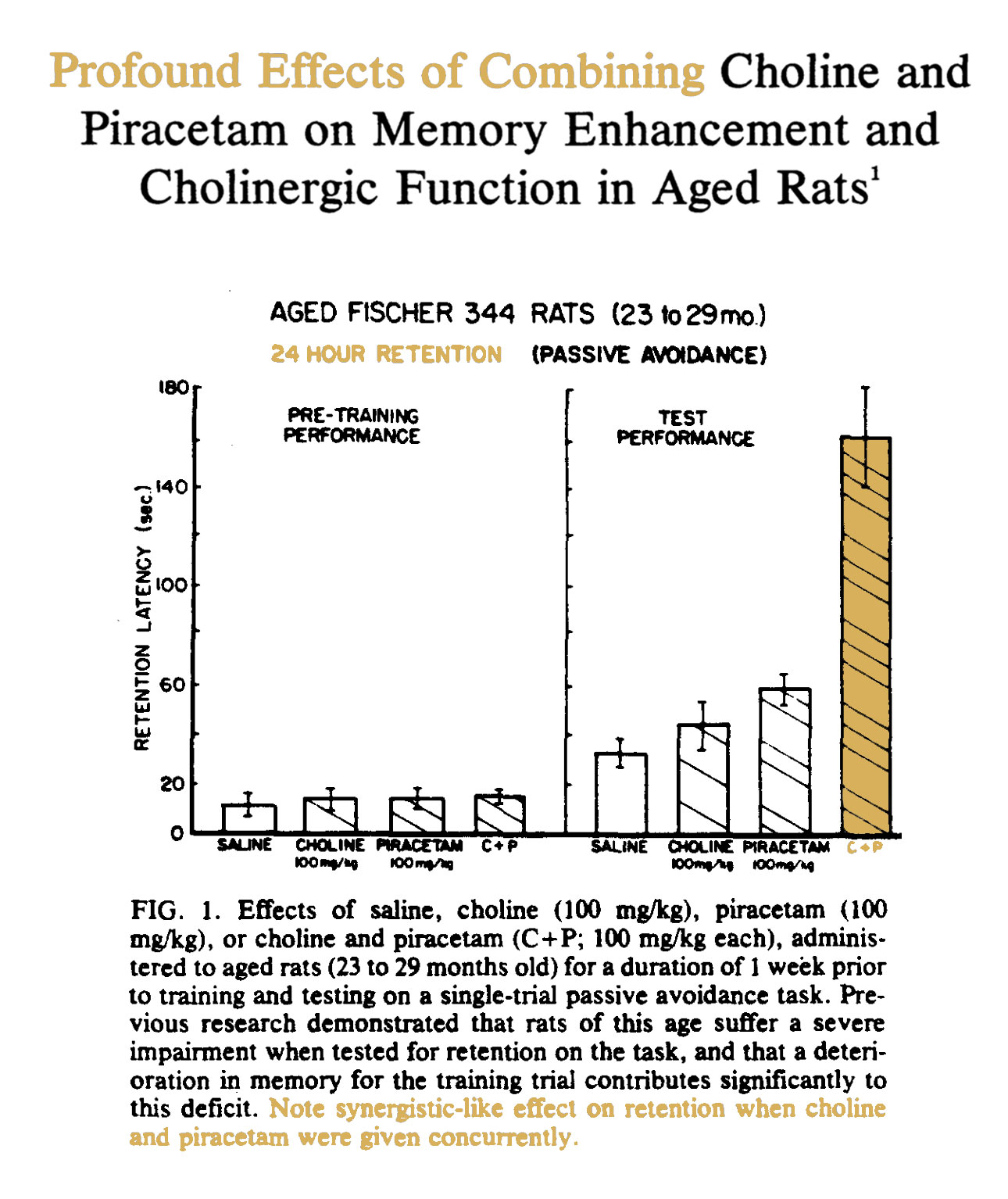 Phenylpiracetam is a version of piracetam with an added phenyl group designed to increase processing speed and provide mental endurance. This added group increases piracetam's affinity for the receptors that control psychomotor activity (where movement and thinking are combined), while not not being a central nervous stimulant. Phenylpiraceatam has been shown to significantly speed up processing and endurance, even in single doses. It was utilized by the Russian space program for use by cosmonauts on extended missions. 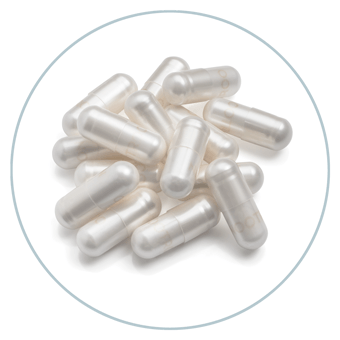 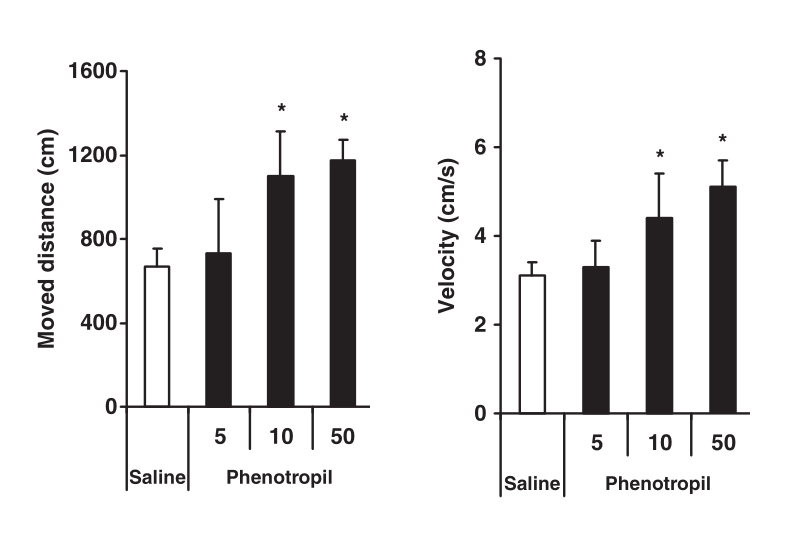 Phenylpiracetam was shown to increase the amount of distance covered in exploratory trials. This correlates to an increase in mental activation and endurance. 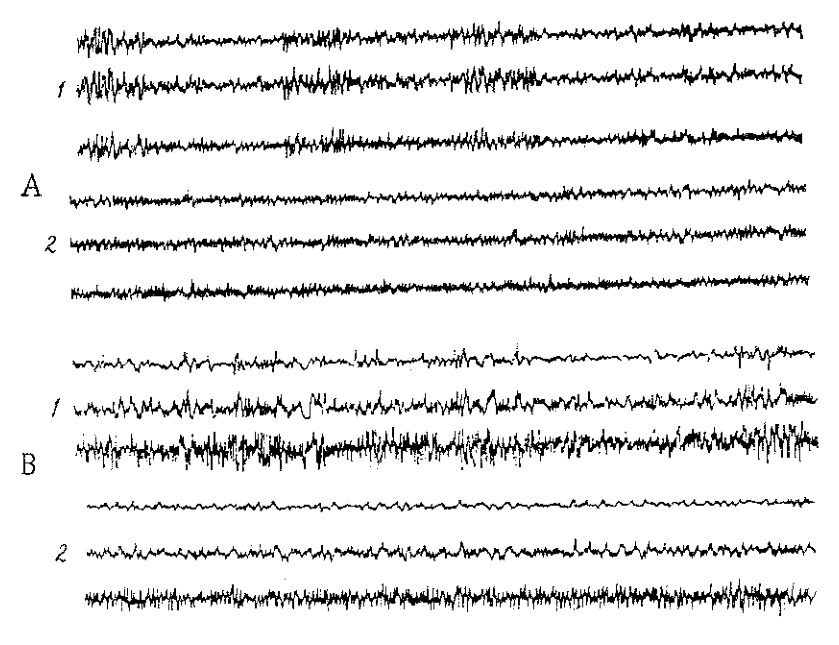 Phenylpiracetam was shown in this study to regulate the brain waves against aggression in an epilepsy model. Autonomic normalization is a property that helps ensure consistent brain activity against things that would tend to disrupt it. 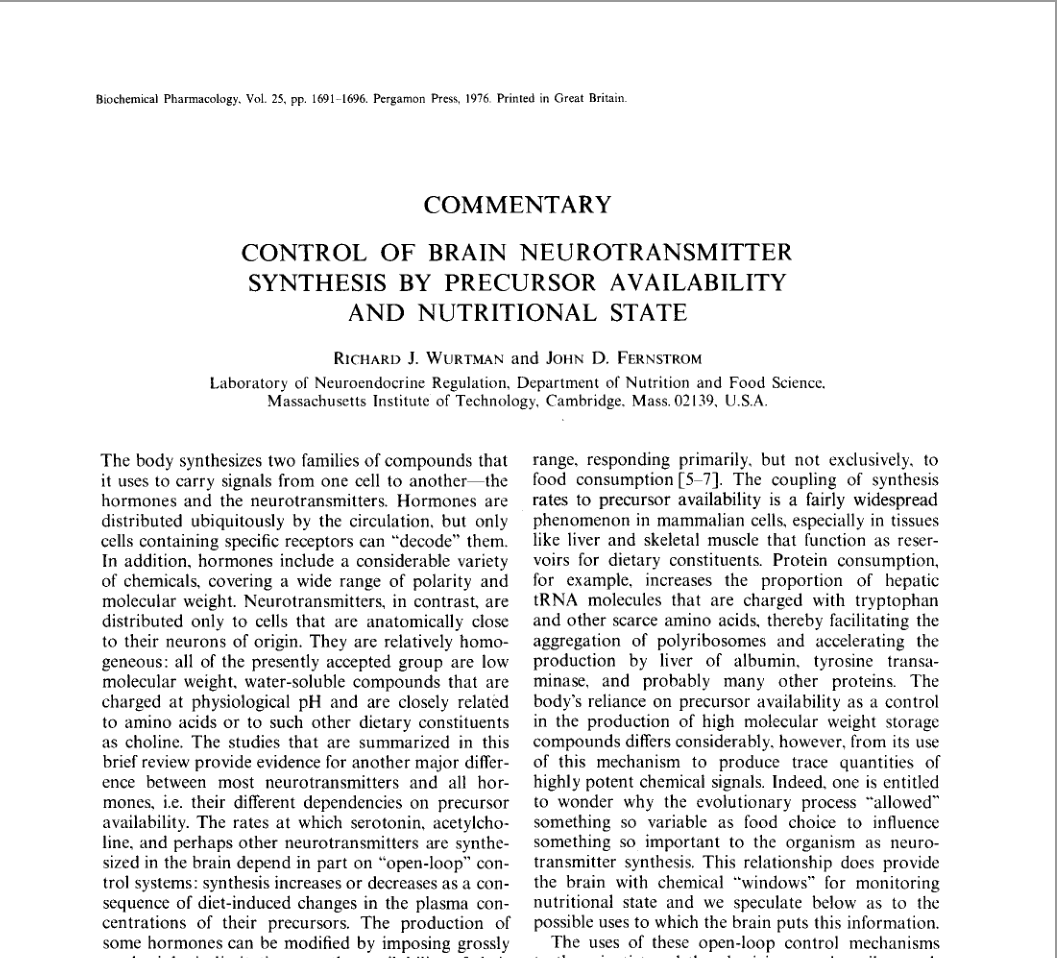 One way phenylpiracetam works, is by activating and enhancing the activity of the cholinergic system in the brain. The cholinergic system modulates memory and learning and in order for it to operate optimally, it needs the molecule acetylcholine to be at certain levels in synapses. CDP-Choline is the precursor for acetylcholine,  and by adding it to the body, the brain will increase its choline levels. By increasing the amount of choline available, the brain will then utilize more of it and in doing so, will enhance the firing mechanisms of this system. This allows phenylpiracetam to have an optimized cholinergic system to interact with.

CDP-Choline, also known as citicoline, is a precursor for the memory neurotransmitter acetylcholine. Supplementation has been shown to increase acetylcholine production in the brain. Citicoline administration has also been shown to increase brain bioenergetics by increasing energy reserves and utilization of energy.2)Citicoline enhances frontal lobe bioenergetics as measured by phosphorus magnetic resonance spectroscopy.. Studies in healthy adult women show that taking Cognizin citicoline significantly improved their verbal memory after just 28 days.3)Improved Attentional Performance Following Citicoline Administration in Healthy Adult Women Studies suggest that citicoline also can help increase dopamine receptor densities 4)Giménez R, Raïch J, Aguilar J (November 1991)."Changes in brain striatum dopamine and acetylcholine receptors induced by chronic CDP-Choline treatment of aging mice". British Journal of Pharmacology 104(3): 575–8., which is the neurotransmitter associated with motivation. We license Cognizin, a patented form of Citicoline, that is the only pure, free-base form of citicoline that is bioidentical to the form found in nature. 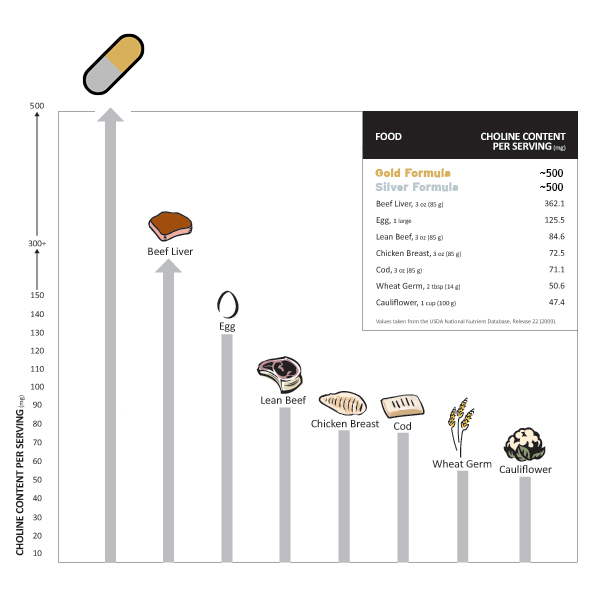 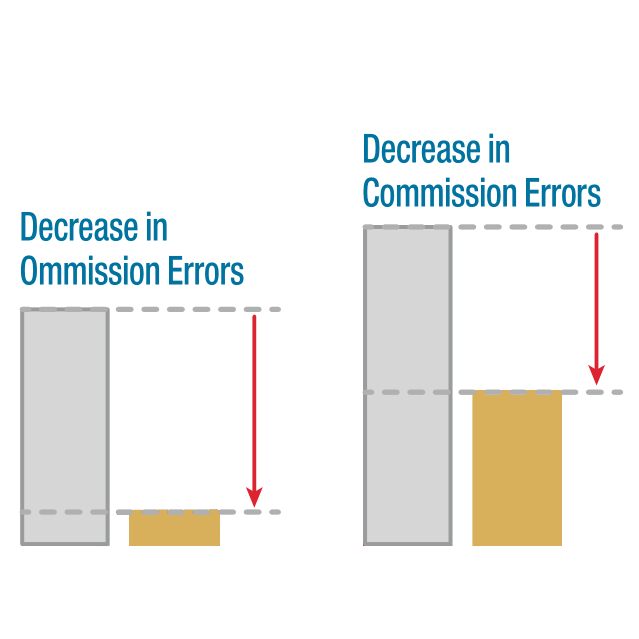 Healthy adult women taking CDP-Choline have been shown to have an improvement in memory and focus after 28 days. 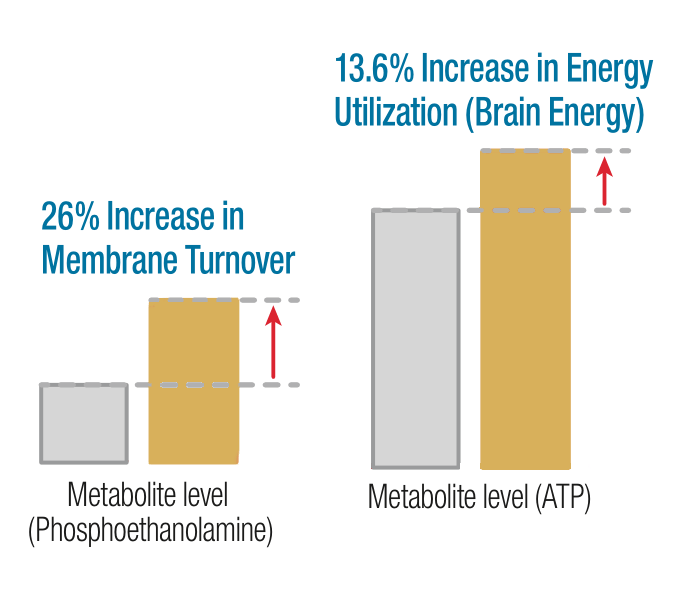 The levels of the energy carrier molecule (ATP) were increased by 13.6% by CDP Choline and cell membrane turnover was increased by more than 25%. 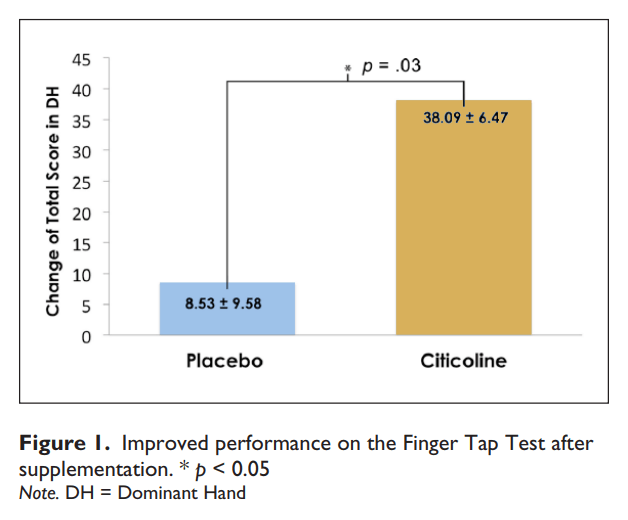 Increase in Attention and Psychomotor speed

CDP-Choline alone in adolescent males for 28 days was shown to significantly increase psychomotor speed and improve attention compared to placebo. 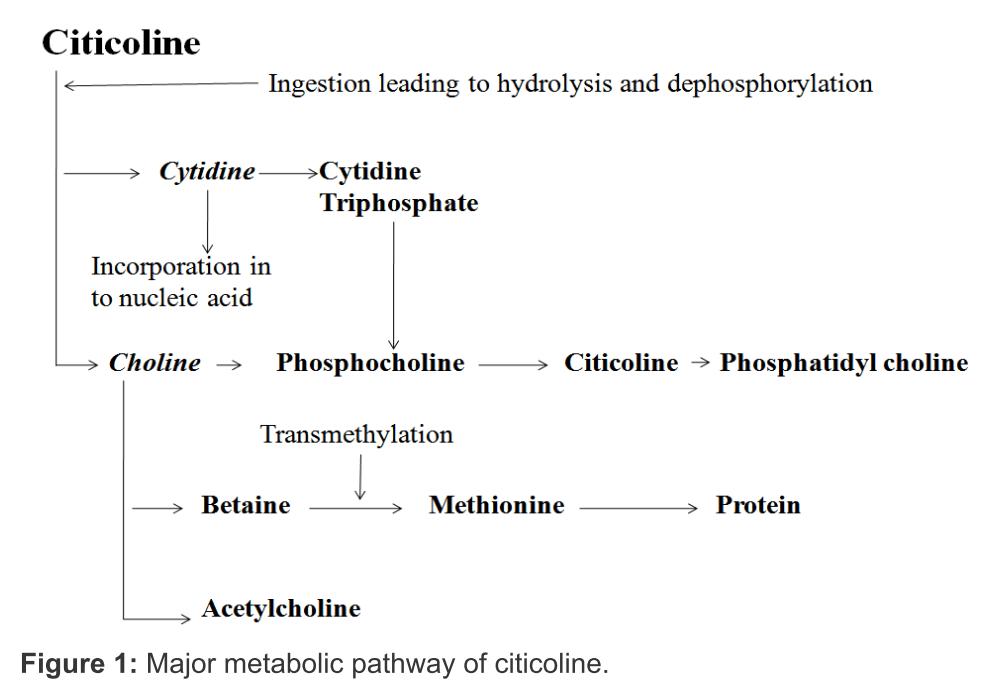 CDP-Choline is an essential nutrient that is crucial in the brain’s processes of memory formation, attention and learning, yet most people are deficient in it.  CDP-Choline is typically obtained by the body from food and supplies choline for the brain to make the neurotransmitter acetylcholine as well as neuronal cell membranes. That is why simply adding it to the body results in a >25% increase in cell membrane formation as well as >10% increase in cellular energy (ATP) levels.  The recommendations for adults is between 450-550 mg per day, both Nootroo Gold & Silver have approximately 500 mg of the purest form of CDP-Choline available, Cognizin branded CDP-Choline. It is made in an enzymatic process in a bioreactor that takes 6 months and is imported from Japan. This patented-form of CDP-Choline is the only form that is bioidentical to the form found in nature, in a free-base and not a salt.