Nootropics and the Human Lab Rats of Reddit – Gizmodo 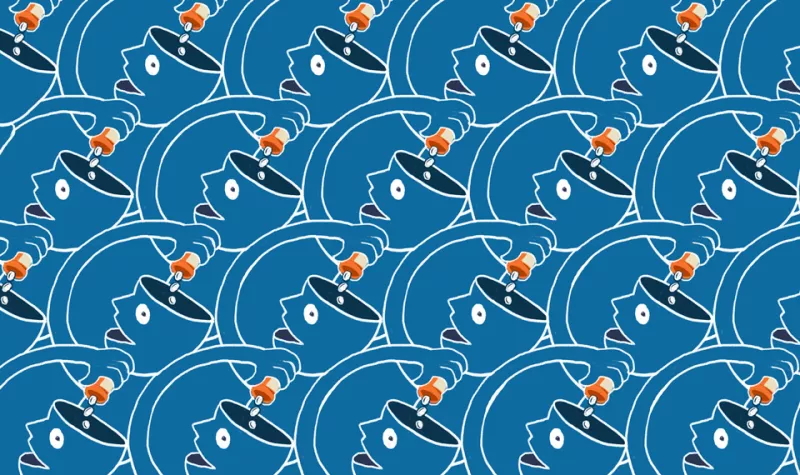 Gizmodo story on the nootropics and biohacking scene.

“Eric Matzner tells me he takes 30 to 40 pills a day. He is 27 and perfectly healthy. Thanks to the pills, he says he hasn’t had a cold in years. More importantly, the regimen is supposed to optimize the hell out of his brain, smoothing right over the ravages of aging, sleep deprivation, and hangovers.

Not that a guy so obsessed with health drinks much anyway.

Matzner is the founder of Nootroo, one of the many companies now purveying nootropics, or brain enhancement drugs. Depending on who you ask, nootropics could include everything from Adderall to caffeine, with an array of unregulated and largely untested chemicals like noopept in between. The idea of nootropics has been around since the 70s, but it’s enjoyed a recent swell of popularity, especially among the Silicon Valley bodyhacking and Soylent-guzzling set.”

“Nootropics may just be the next iteration of caffeine. If cognitive enhancement is the future, then nootropics users are the ones pushing it forward, DIY-style.”